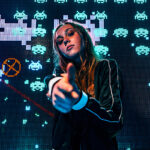 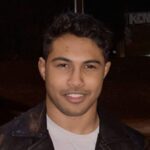 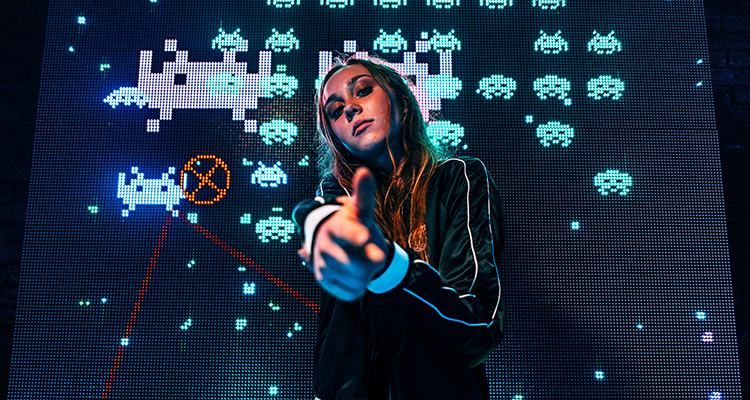 With the global pandemic keeping many indoors, more and more people are turning to video games as a fun recreational indoor activity. However, this unique time in history full of isolation has led to gamers being exposed to the reality of video game addiction. When left untreated, we contribute to some of the statistics on this list.

5. MMORPG’S Make up 25% of the Worldwide Gaming Revenue!

4. 20% of all Gamers meet the Criteria for Video Game Addiction.

3.15% of Children in South Korea Struggle with Video Game Addiction.

1. 80% of The Mindful Gamer Users Show Reduction in Addictive Symptoms

5. MMORPG’S Make up 25% of the Worldwide Gaming Revenue!

To some 25% may not seem like a lot of money. But the gaming industry in 2018 alone turned over $131Billion. Taking this into consideration, that’s almost $33Billion a year in an industry that is still growing. MMORPG stands for Massive Multiplayer Online Roleplaying Game and is proven to be one of the most addictive genres of video game out there.

Players immerse themselves in predominantly fantasy worlds, leveling up, teaming up with other players to complete quests, building an in-game profession, so to speak all to acquire digital currency for in-game items. The extremely addictive qualities are numerous as they play on our need for measurable progress and gratification. Players are bombarded by rewards for various tasks and a sense of esteem is created for those who can invest long hours for unique or rare items. These games also create a sense of community as they are highly social and encourage playing with friends. This interaction is extremely appealing to many people as it is a safe and anonymous form of expression. However, the most addictive quality of MMORPG’s that is synonymous with their income is the fact that they are never-ending. MMORPG’s have content constantly being produced through updates and additional downloadable content (DLC) which means the incentive to play and achievements are infinite. Most of these games are laden with microtransactions that improve the player’s quality of life or unlock content that would otherwise take them even longer to earn. Thus explaining why these games have such a large and consistent income.

One study conducted on students who had never played video games before; assigned each participant a video game of a different genre. They were allotted a certain number of hours to play and monitored. After one month students who were assigned an MMORPG reported that they were playing significantly more than other participants. Alongside this, results had shown a decrease in physical health, sleep quality, and performance in their studies.

4. 20% of all Gamers meet the Criteria for Video Game Addiction.

The DSM-5 recognises two behavioral addictions, gambling addiction, and internet gaming disorder also known as video game addiction. These addictions are placed amidst other substance addictions based on their general criteria of addiction: 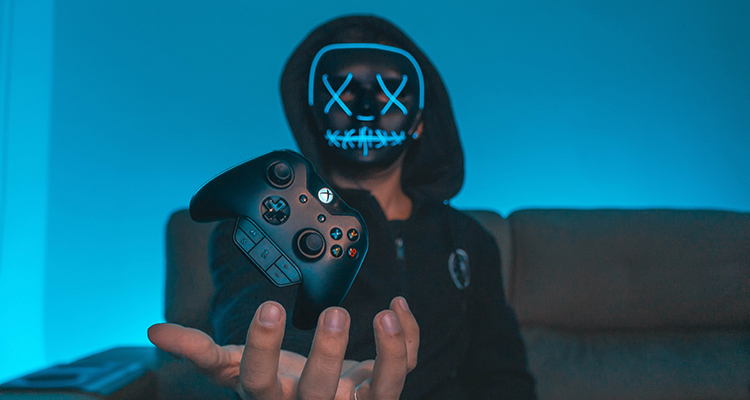 The defining symptoms of video game addiction as a behavioral addiction are that it is maladaptive and persistent. Meaning that many will use it as a coping mechanism for certain problems and situations; stress and anxiety etc. But will ultimately be left without the ability to healthily deal with these problems. The persistence relates to the fact that despite their behavior causing problems they continue to engage in it. Hence many video game addicts lacking performance in their, studies, work, and damaging personal relationships.

This is not to say that all people who are addicted to video games are reclusive failures. On the contrary, the majority of video game addicts are very intelligent people who have sought out this behaviour as a means of avoiding uncomfortable situations or sensations. The severity of their addiction varies just as their personalities do. The same way many great creatives struggle with substances, video game addicts can be some of the most useful contributors to society with their potential locked behind their addiction.

3.15% of Children in South Korea Struggle with Video Game Addiction.

15% is over 600,000 kids in South Korea who are addicted to video games. The problem had reached an all-time high with the government declaring it a public health crisis. There are many speculations as to why the rates of video game addiction are so high amongst their youth, some attribute it to being cultural. Korea produces some of the best Esports players in the world across numerous games such as League of Legends, Overwatch, Starcraft, PUBG, and Dota 2. These are some of their most popular games but this is probably only scratching the surface.

However, the reason why addiction rates are so high in children is due to socioeconomic inequality. Higher education in South Korea is so competitive that children from working-class backgrounds can rarely afford tuition for their nationalised college entrance exam. The difficult academic environment and private tuition costs mean that the odds are stacked against them. The result is a large population of working-class kids with a considerable amount of free time on their hands. Gaming/Internet cafe’s in Korea also known as PC Bangs allow customers to play any video games they like for as cheap as $1 an hour. Hence young, hungry students spend their time gaming with an all-or-nothing attitude as this produces a tangible route to success in Esports. Their situation has been likened to Dominican kids who train for Major League Baseball for a better life.

The structural inequality of the country could be synonymous with their esports success but sadly the rates of video game addiction too. Not everyone has what it takes to become an Esports pro and therefore the majority of children chasing their dream left gaming for long hours fueling their video game addiction. 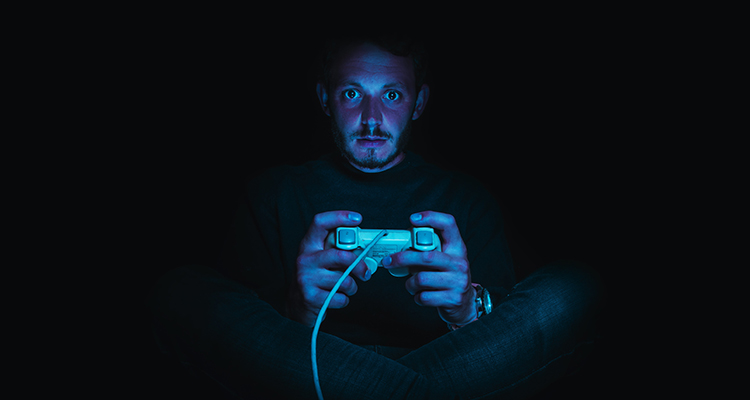 Despite the distribution of male to female gamers being 59% to 41% at its highest in 2018. The numbers are shocking when looking at how much more likely men are to get addicted to video games. Recent studies have shown that men are biologically predisposed to being more susceptible to video game addiction than women. Groups of male and female participants had their brain activity monitored, after and during various pre-gaming and post-gaming tasks. Both groups were exposed to gaming cues and tasks that triggered cravings in addicted individuals. Results showed that short-term gaming elicited more excitation in the addictive centres of the brain associated with gaming. Furthermore, males showed higher levels of excitation in the centres of the brain that control relapse behavior in drug addictions and self-reported cravings when presented with gaming cues.

These results suggest that there is a neural mechanism to why so many more men are addicted to video games compared to women. Although men are more likely to get addicted to video games the demographic for the type of video game still varies. For instance, more women are addicted to mobile games compared to men and also incur higher rates of addiction to mobile and puzzle games. With the gaming industry still growing and video game-related studies being in their adolescence somewhat, the long-term effects in the future are still emerging.

1. 80% of The Mindful Gamer Users Show Reduction in Addictive Symptoms

From some of our studies and surveys carried out on The Mindful Gamer users, we have reported an 80% reduction in addictive symptoms post completion of the course. The studies had users score their quality of life based on: Time management, relationships, concentration, school/work performance, and many more. Each one showing a significant increase in most if not all of these areas.

The best results for our participants were received by those who successfully completed the detoxification from video games. By completing the video game detox the brain was allowed the necessary time to recover from its dopamine overstimulation concerning video game associated cues. Moreover many reported that after completing sessions on understanding their habits and how to form new ones users found a significant decrease in their cravings and intensity of their cravings.

If you or anyone you know are suffering from video game addiction or are worried they show symptoms The Mindful Gamer is always here to help addicted gamers break free from their habits and create the life they deserve!

There’s no definitive answer to this question. Video game addiction, like any..

There is no one definitive cause of video game addiction. However, there are..